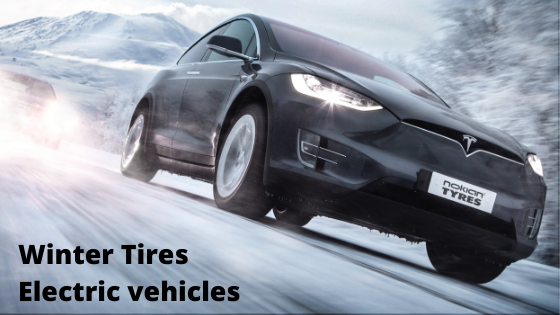 Tyres are more different than they look. Tyres tend to look very similar regardless of what tyre it is; they are all black; while some might look a bit more rugged, some have a low profile and are wider, they exhibit only small differences. This is, however, not the case; there are big differences, albeit not always visible, between the tyres. The biggest differences tend to be how the tyres are built, the special rubber compound blend used and then the design of the tread pattern.

The rubber compound will affect at which temperatures the tyre performs the best, like summer tyres will be somewhat limited to the temperatures that are present during the summer and for winter tyres to the low temperatures. It will also affect the rolling resistance and the wear resistance. The carcass structure will affect the rigidity of the tyre, the durability and support for the tread. The tread pattern then will provide the biggest differences between the tyres. This will impact the grip and traction of the tyre and also impact how well it will behave on different surfaces. Small changes in the pattern can have a substantial impact on driving performance. This is where the years of testing will come into play.

Preventing aquaplaning is a big thing for summer tyres, and this will depend on how the tread pattern is formed as well as the condition of the treads. As the tyre wears out, the performance will decrease as the tread depth decreases. So to effectively prevent it, you need good tyres to start with, and you will need to change them to new tyres once they have worn out to a tread depth below 4mm. The wet grip will also depend on the tread so that you can effectively stop quickly even if the roads are wet.

For winter tyres, the grip on snow and ice will depend on the tread, whereas you can have studded tyres, where there are metal studs protruding from the tread. If you have non-studded tyres, then you will have design elements in the tread creating the grip, snow claws, and suction creating elements can create the grip on snow and ice. Here as well, you will need to start with premium quality tyres that have superior tread patterns for winter conditions that they are in good condition. Here as well, make sure to change to new winter tyres once you get to 4mm tread depth.

What is LED Bathroom Mirror: Understanding its Types and UsesJanuary 23, 2023
Factors to Consider When Selecting the Best Trailer PartsJanuary 13, 2023
The Hidden Gems of Oahu, HawaiiNovember 23, 2022